Arajilla Retreat is perfectly positioned on the northern sheltered end of the Island’s lagoon, nestled under a canopy of Kentia Palms and Banyan Trees, just behind Old Settlement Beach, meandering pathways lead through native gardens, to the beach, to the serene Day Spa, to Arajilla’s luxurious Lord Howe Island accommodation suites and renowned restaurant.

Explore the extraordinary scenery and wildlife of World Heritage listed Lord Howe Island. Be as active or as passive as you like. Walk bush trails, climb mountains, swim, surf, snorkel, fish, cycle around the Island, play golf beneath the mountains, lie on a deserted beach, enjoy a massage or treatment, savour fine food and wine.

Walk bush trails, climb mountains, swim, surf, snorkel, fish, cycle around the Island, play golf beneath the mountains, take it easy on a deserted beach, enjoy a massage or treatment, savour fine food and wine. And it’s all less than a two-hour flight from Sydney or Brisbane.

Come and stay with us and you will see where the turtles swim.  We promise your experience on Lord Howe will be exquisite.

Our luxury accommodation, renowned food and first class service, are all second-to-none. You will wonder why you have never been before! Visitor numbers on the island are limited to help preserve the island’s beauty, so be sure to book early to secure your holiday.

We understand that some guests will want to visit for an adventure holiday, seeking out every corner of this magnificent unspoiled island, while others want to unplug, lay back and relax.

Immersed in the privacy of the rainforest, our boutique accommodation consists of 12 luxuriously appointed suites. It’s the perfect location for a relaxing holiday or romantic getaway.

The one bedroom Kentia Suites nestled amongst the Kentia Palms and Banyan Trees are spacious with high ceilings, separate living areas, large private decks, king or single beds and ensuite. Being close to Old Settlement beach means you can enjoy all the island has to offer in complete luxury. These suites are perfect for a romantic getaway.

The Banyan Suites have one bedroom with king or single beds, a mezzanine ‘treetops lounge’, a large north facing deck overlooking the Kentia Palms and Banyan Trees. Louvre windows allow guests to make adjustments to catch the Pacific Ocean breezes. Relax in simple luxury with the silence of the forest and the calming sounds of the ocean.

Immerse yourself in nature in one of our beautifully appointed Arajilla Suites. Each Arajilla Suite has a separate living room, two bedrooms fitted with king sized beds or optional single bedding, two contemporary bathrooms and a private timber outdoor deck furnished with soothing sunbeds to take advantage of the serenity and privacy of the rainforest.

Lord Howe Island is a paradise that has been World Heritage listed since 1982.

This tiny island 11 kilometers long and 2.8 at its widest point is under two hours by plane from Sydney or Brisbane.

Its climate can be best described as one of perpetual spring with an exceptional range of natural phenomena, rich terrestrial and marine diversity, and an ecosystem developed from submarine volcanic activity.

The island has been described as the most beautiful in the Pacific, with a landscape of plunging cliffs and imposing mountains, sub tropical rainforests, beaches, a lagoon, and the world’s southernmost coral reef containing over five hundred species of fish.

With a permanent population of 350 and a speed limit of 25kph the Island is too remote to receive mobile phone coverage.

At the tiny local village there is a post office, a couple of shops and a cafe where you may enjoy great coffee, whilst further afield there is a nine hole golf course and a bowling green.

From early morning the air is filled with echoing bird calls highlighting the uniqueness of being part of the natural bush surroundings.

Ball’s Pyramid is the remnant of an ancient shield volcano that formed over a magma hotspot, and its seamount rises 561m above sea level. It is the world’s tallest sea stack of basalt rock, and is a uniquely remarkable sight of natural beauty and wonder.

Ball’s Pyramid is also home to the endangered Lord Howe Island Land Lobster. Once thought to be extinct, in 2001 scientists rediscovered the Land Lobster living on Ball’s Pyramid. Being an isolated ocean stack, it is thought the Land Lobsters are protected from introduced pests such as rats – who are blamed for the significant reduction in the population.

While more than five hundred species of fish navigate the ninety species of coral in the surrounding waters, the island itself is home to more than a hundred and thirty species of birds, both native and migratory.

It is, for instance, the only place in the world at which avid and casual birdwatchers alike can find the Woodhen. Because of the isolated and pristine nature of the island’s ecosystems, it is the only known location of the appropriated named Lord Howe Island stick insect.

The forests are virtually untouched, and natural attractions on the island include the variety of upper mantle and oceanic basalts, the world’s southernmost barrier coral reef, and a rich historical and cultural heritage.

Price correct at time of publishing and may change at any time.

Stay is based on Season 1 Rates in a Kentia Suite.

There is complimentary internet (Wi-Fi) access in all guest rooms and guest lounge area. However due to the remote location of the lodge the wireless connection can be slow and intermittent.

All rates are subject to availability.

All King beds are king split

Extra adult charge is inclusive of a rollaway bed if required.

Arajilla provides accommodation for children from the age of six years (inclusive).

Check-in is from 2:00pm and check-out is 10:00am. Rooms required for check-in prior to 2:00pm require pre-registration to guarantee availability. If you are planning to arrive earlier, your clients are welcome to make use of the facilities at Arajilla Retreat. Luggage will be stored until their room becomes available.

No refund can be given in the event of non-arrival or for any unused services. We recommend that you consider travel insurance to protect you in the event of cancellation due to illness or unforeseen cause. Arajilla Pty Limited will not be responsible for any loss as a failure to so insure.

If you’re unable to travel due to COVID-19 government enforced border closures and lockdowns the following cancellation policy applies to your reservation:

– Cancellation within 50 days: booking deposit may be refunded or can remain in credit to rebook with 24 months of cancellation.
– Cancellation within 21 days of arrival date: reservation will remain in credit to rebook within 24 months of cancellation.
– If you have tested positive to COVID-19 in the 14 days prior to travel or are in self-isolation within 7 days of travel, we will amend your travel dates without penalty (written documentation is required).
– AMEX credit card fees are non-refundable – Due to high demand for forward accommodation reservations, we strongly recommend
you rebook your holiday as early as possible to avoid disappointment. Please be aware your credit will not be valid beyond 24 months from date of cancellation.
– Once the booking is reconfirmed normal payment and cancellation policies apply.

Enquire About This Offer 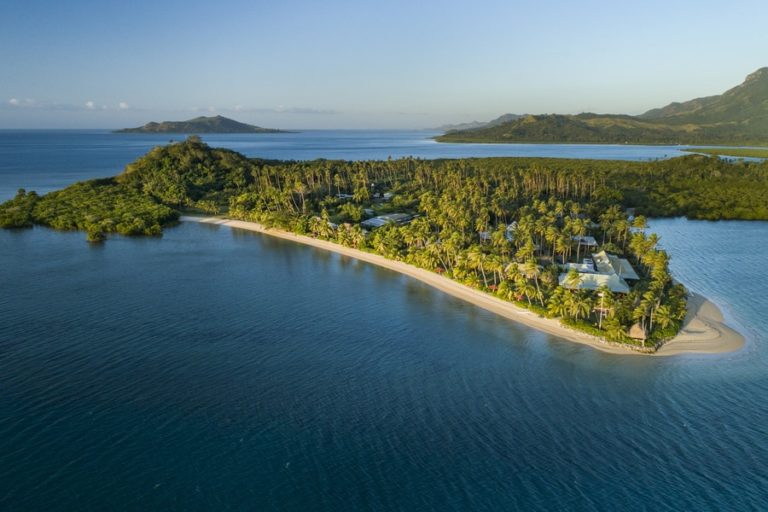 Book your own private island paradise. With all meals and non-motorised sports included, Nukubati is the ultimate private island experience. ...read more 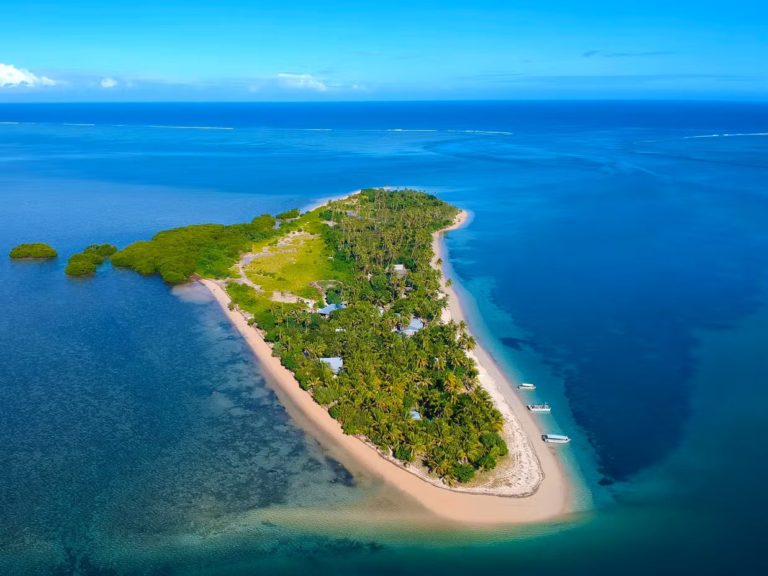 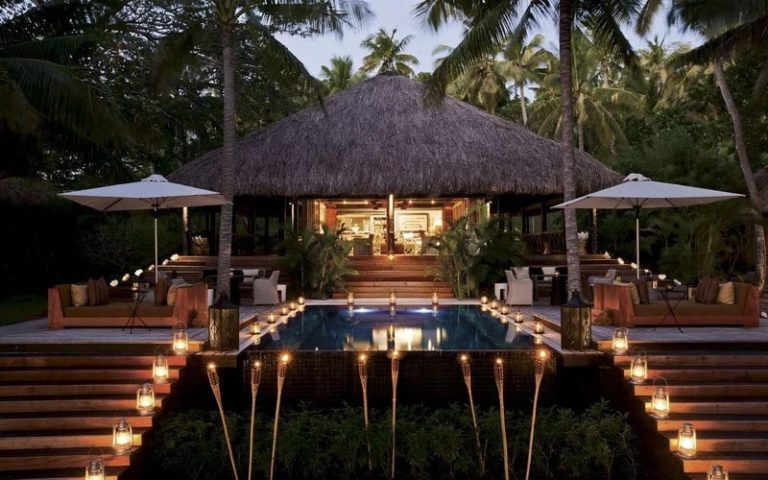 Dolphin Island, Your own private island

per person per night 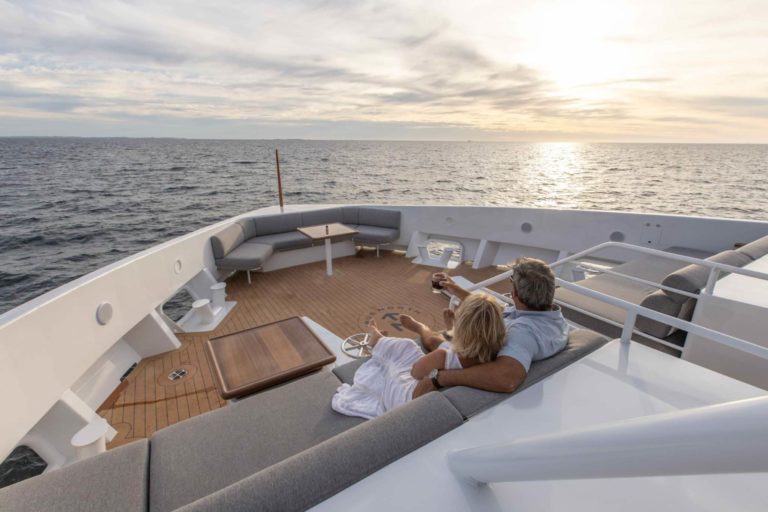 10 Night West Coast Explorer. Cruise from Fremantle to Dampier in luxury onboard the True North....read more 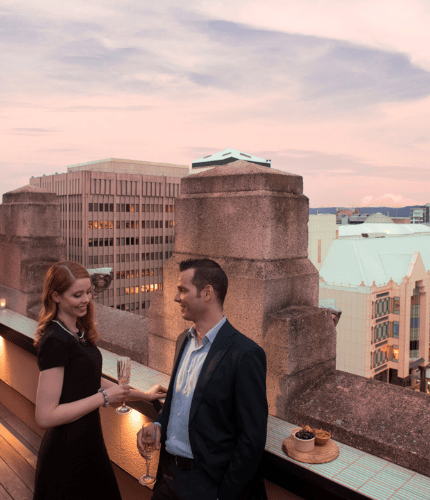 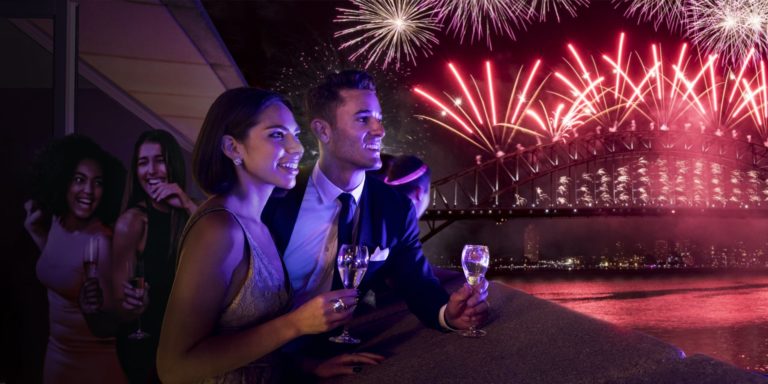 There’s nowhere in the world like Sydney on New Year’s Eve, and there’s nowhere closer to the action than Sydney Opera House....read more 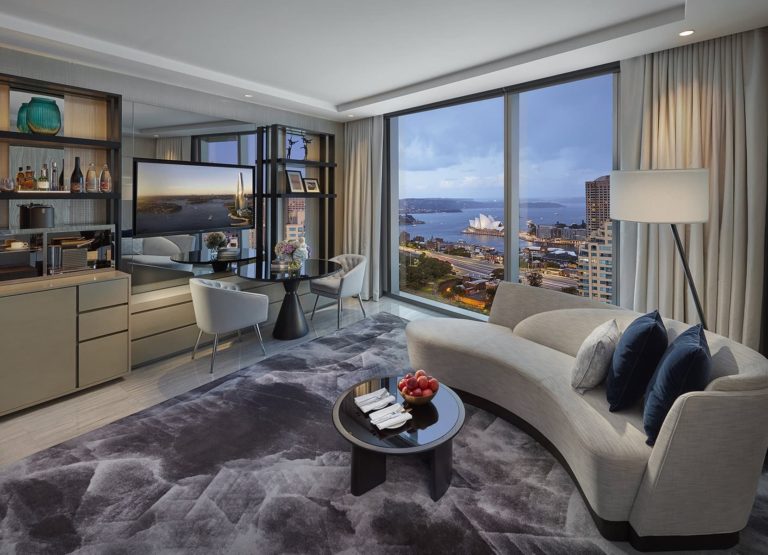 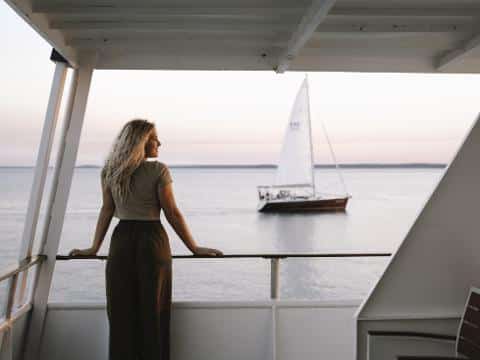 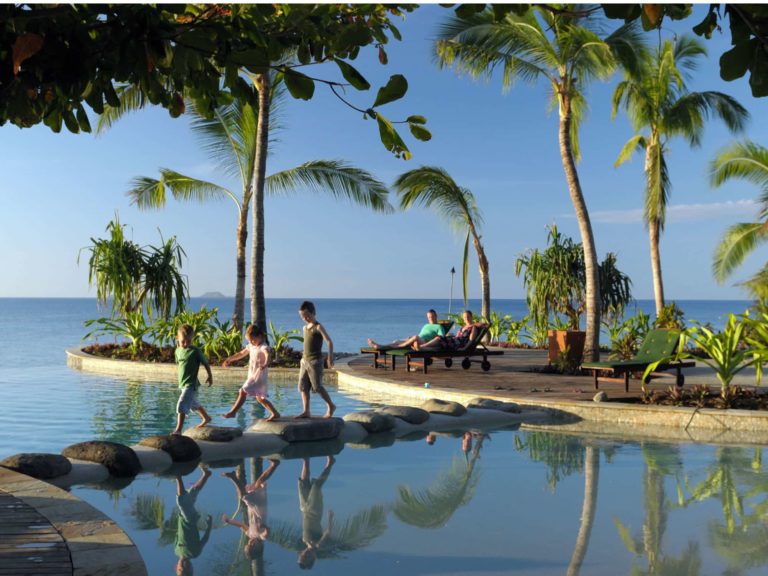 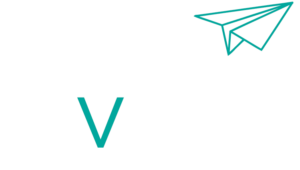